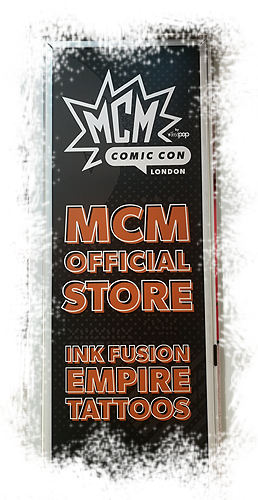 We presented the Gandalf Tattoo in the UK at the London comic con and it was royal. That's purpose of comic cons existance. Freshened up old acquaintances, gain new, spent three days celebrating the global pop culture, tattooing in the environment that were we was constantly interupted while tattooing. When the Predator or Darth Vader is flipping through the catalogs on the booth, you have to stop tattooing and have them on your camera. A top-notch organization with a huge range of content that includes a wide variety of memorabilia from movies, comics, video games, actor panels where fans get selfies with a stars, an indispensable colorful cosplay, a tattoo festival hosted by Ink Fusion Empire (that's us) and much more, a lot that is almost impossible to list.

Those three days, actually four to London EXCEL (their fair), I traveled about an hour in one direction, two stops. At the stations leading to EXCEL, the London Underground officers, something like our ZET officers, were deployed at the stations and directing people towards the comic con. Like I said top organization. After the second day at the club next to EXCEL, it was held after a party where was thundered hundred throats songs like Livin' on a prayer, Paradise city, Should I stay or should I go...... Why is this kind of fun with us in Croatia falling into oblivion and we are only two hours away from London ?!

It was an event taking place from 25 to 27 October 2019 on the surface of approximately the entire Zagreb's Fair. It is high time we took a look at the British and over grown the local firefighting party level we dare to call Comic Con. 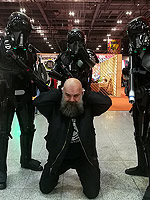 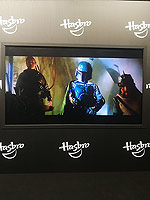 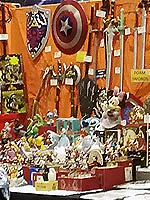 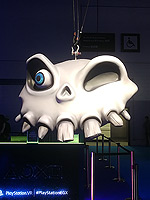 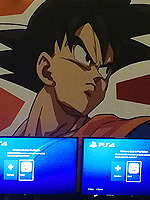 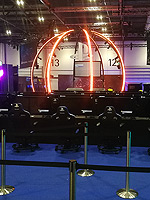 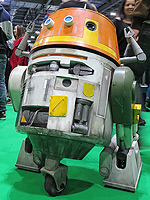 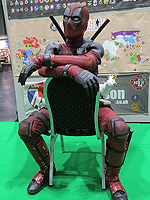 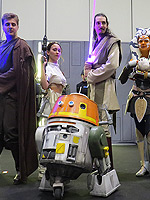 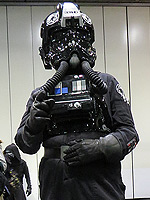 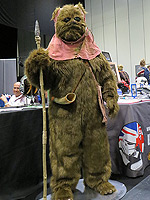 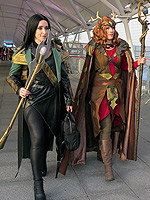 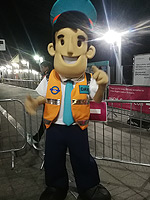