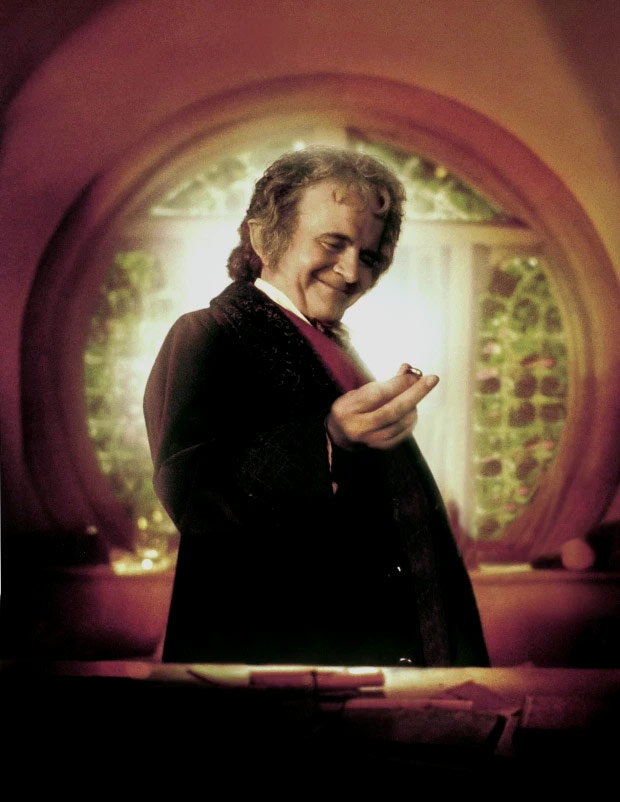 Ian Holm, a British actor known for his role as the hobbit Bilbo Baggins in the Lord of the Rings film series, died in London at the age of 89. Holm was also known for numerous roles in other films. In pop culture he was noted for his roles in Alien as the synthetic Ash, The Fifth Element as the priest Vito Cornelius, The Day After Tomorrow as Professor Terry Rapson. In 1998, he was awarded the title of knight for his contribution to the art of drama.